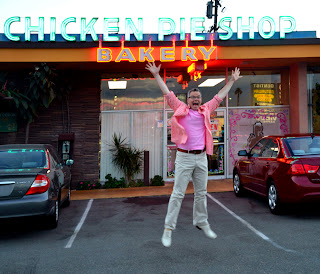 Anaheim is still recovering after being picked up by the ankles and vigorously shaken by our favorite pop-culture historian, Charles Phoenix.  As we were putting together our ANAHEIMLAND ("The Magic Kingdom Inside & Out") show, we began to suspect that everything Mr. Phoenix has done thus far in his career was just a build up to THIS show.

On September 8 and 9, over four-hundred lucky people filled the 70-year old Loara Elementary School auditorium to embark upon a Kodachrome tour of Anaheim as only Charles can lead it.  From Pearson Park's cactus garden planted in 1921 by Rudy Boysen (creator of the Boysenberry), to the funky "dinosaur eggs on a skewer" sculpture that once was part of the Robinson's Department Store fountain, to the grumpy waitresses and delicious gravy of La Palma Chicken Pie Shop... Charles took us there! 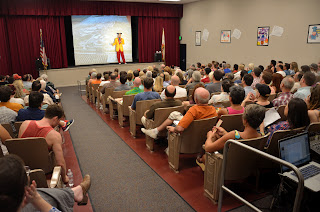 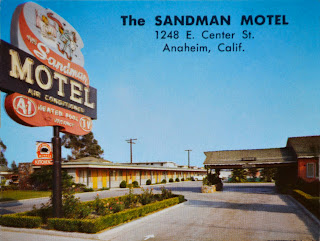 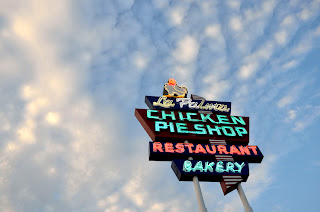 We saw hotels and motels that have survived the passing of time and trends, as well as local attractions that continue to surprise and delight us today, such as hotel genius Al Stovall's Wonderland of Topiary Trees, Visser's Florist ...and of course, Disneyland! 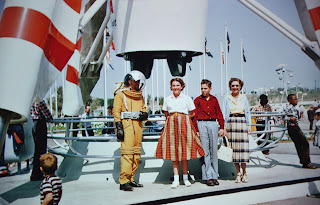 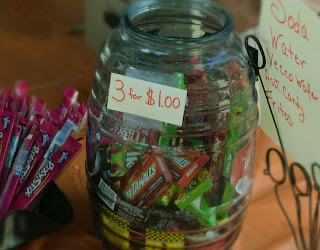 The Anaheim Historical Society would like to thank everyone who came to see our show, and hope you are inspired to explore more of Anaheim's quirky history -- and a special sincere THANK YOU to the wonderfully funny Charles Phoenix, whose passion and creativity helped make this one of our best events yet! 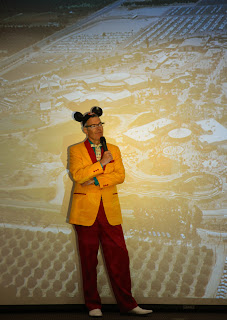 So... If you'd like to conduct your own self-guided tour of ANAHEIMLAND, here are a few not-to-be-missed highlights:


Posted by ANAHEIM HISTORICAL SOCIETY at 3:51 PM No comments: